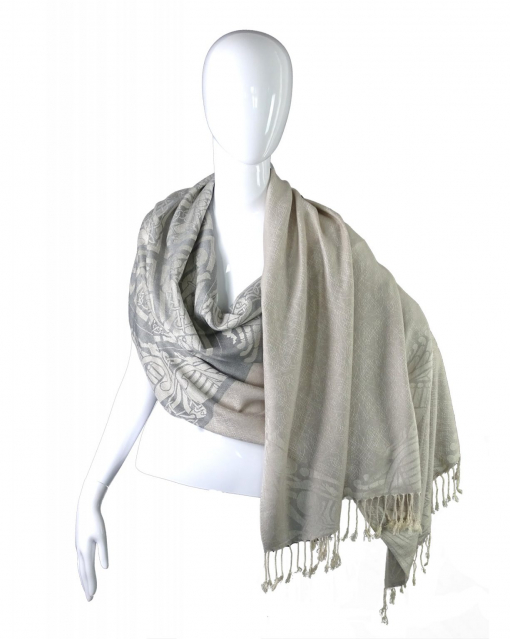 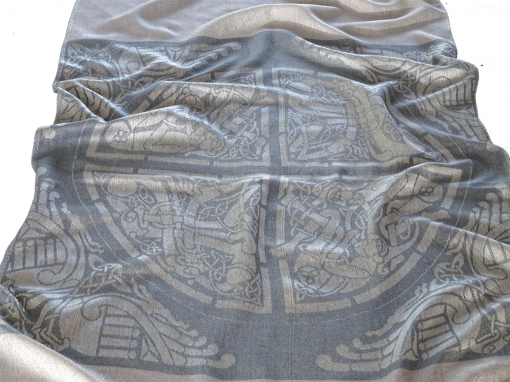 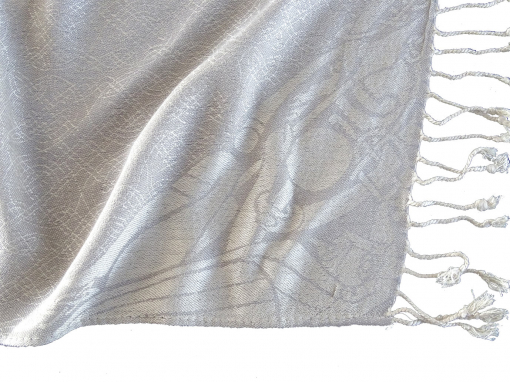 Each of these Mulligans Ireland “Island Range” of wraps has been inspired by and named after an Irish Island.  Each one comes with a story about the island, its history and inhabitants.

Known locally as simply ‘the Island’, Great Blasket lies off Dunmore Head in county Kerry.  In the past the whole group of Islands was referred to as Ferriter’s Islands. In the 13th Century the Ferriter family leased the Islands from the Earls of Desmond where they retained a castle at Rinn an Chaisleáin (Castle Point). All signs of the castle have now gone because the stones were reused to build the Protestant soup-school in 1840. The same school was closed down in 1852 after the ravages of the Great Famine.  The last of the Ferriters to control the Blaskets was the poet and rebel chieftain, Captain Piaras Feirtéar. He was hanged at Cnocán na gCaorach in Killarney in 1653 following defeat in battle.

There are no reviews yet.

Only logged in customers who have purchased this product may leave a review.